I'm a huge fan of wonderfully useless things. I admire the dedication and passion required to make something that has such little practical value.

Check out this video...it was made with stop-motion photography using tiny paper cut-outs.

What does this have to do with chess shirts? Well, nothing really.
Posted by John aka Endgame Clothing at 8:43 PM No comments: 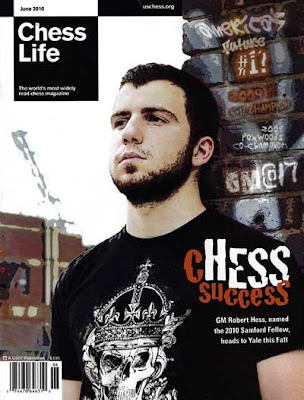 Maybe it's not my face and Rolling Stone, but it is my t-shirt and Chess Life.

HUGE THANKS to Grandmaster Robert Hess for sporting the shirt. We had no idea that GM Hess was a fan. I emailed him to say "thanks" and he informed me that he owns 6 of our shirts. Wow...there is no greater compliment.

Chess Life is the official publication of the United States Chess Federation and has been published since 1946. 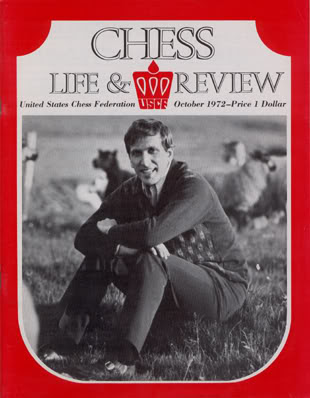 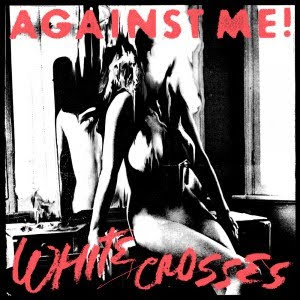 Only a few more days until one of my favorite bands, Against Me!, releases a new album.

The album comes out on June 8th, but the video for their first single is up on their website right now.

Their 2001 album, Reinventing Axl Rose, is one of my all-time favorites.

Not sure if these guys play chess, but they are OK in my book.

Can't wait!
Posted by John aka Endgame Clothing at 7:15 AM No comments: